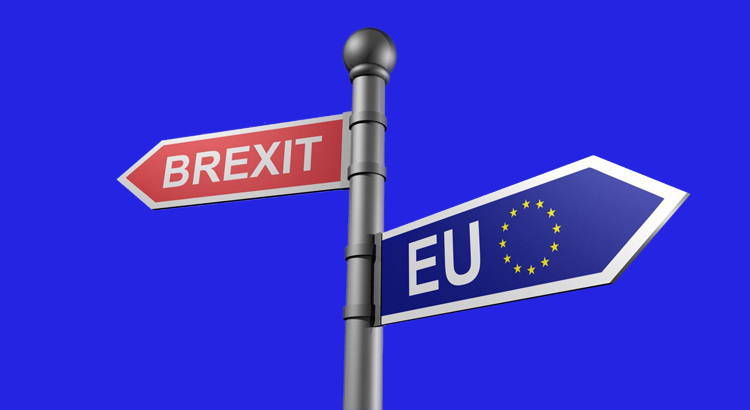 The British government has taken a historic move by removing its name from the European Union, which is conceived to be a benevolent economic, political and social alliance. This decision in favor of ‘Brexit’ as it is known, has affected the global economic market greatly and left international investors and economic leaders anxious. However, with this outcome of the UK’s referendum, travel and tourism industry will also have an immediate effect.

Although the long term impact of the vote is still unclear, people currently travelling to British will be the first to see the short term impact. Below are given few possible speculations on how Brexit may affect your travel plans and should travelers be worried about Brexit.

The most aftermath of Brexit will be witnessed by people travelling to Great Britain as the cost of travel will be cheaper due to the downfall of pounds compared to the US Dollar, which has recorded its lowest rate in the last 30 years.

It is common for American travelers to book a destination in London and then to any other city of Europe, but with the American Dollar stronger than ever before, it will certainly provide ease to American and people from other countries traveling to the UK. It means the airfares will be reduced along with the hotel rates and every other thing throughout the Britain. As UK, and especially London, being one of the most expensive places for a vacation, it is now within the reach of US based travelers post Brexit.

This also makes UK tourism destinations more crowded for the time being as US travelers won’t be the only once coming to the country. It is a fact that people travelling to Britain are lower than the people going to other European destinations from the country.

The long term effects may still be unknown, but as the short term effect of Brexit already applied, it is the best time to book your air travel tickets as both the European and US market have been drifting lower due to the recession, making airfares from US to British much cheaper. The sudden strength of the US dollar as compared to the pound has made the Britain a bargain destination, which won’t last for long. And since the summer travel season is at the height, it would be a delight for US travelers to have a cheap vacation in the UK.

However, travelers are advised to check out the airline announcement related to Brexit as British travel agencies such as British Air or EasyJet may increase their rates, change their routes and delay their flights to adjust to the change.

Other holiday destination will be costlier

While Brexit certainly affects the way people travel to the UK, it might also affect the people travelling out the country to destinations such as Germany and France.

Need to be more cautious while traveling to the UK

Any political and economic uproar is the lead cause of disasters such as international threats of terrorism. The US Government already issued a warning to US people traveling to Europe and International Sporting events such as the European Soccer Championship and Tour de France may be targeted by terrorists.